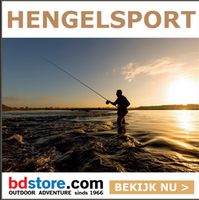 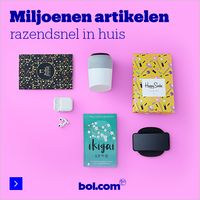 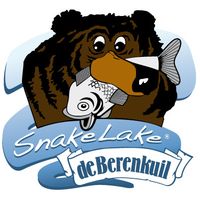 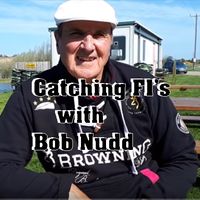 This popular match fishing festival run by the Clones Coarse Anglers takes place annually on lakes in the Clones, Co.Monaghan area. Anglers meet daily for a 9am draw and head out to the chosen venues to fish.44 Anglers from the UK and Ireland took part in the festival drawing their pegs at the Creighton Hotel for the five hour matches held over four days. Here the anglers were able to enjoy a breakfast and purchase their bait with Willie Wheeler`s Angling Centre on-site before heading out to the four venues. The venues thus year included for the first time, Bairds Shore along with the old favourites Annaghmakerrig, Drumlona and Mullinary. 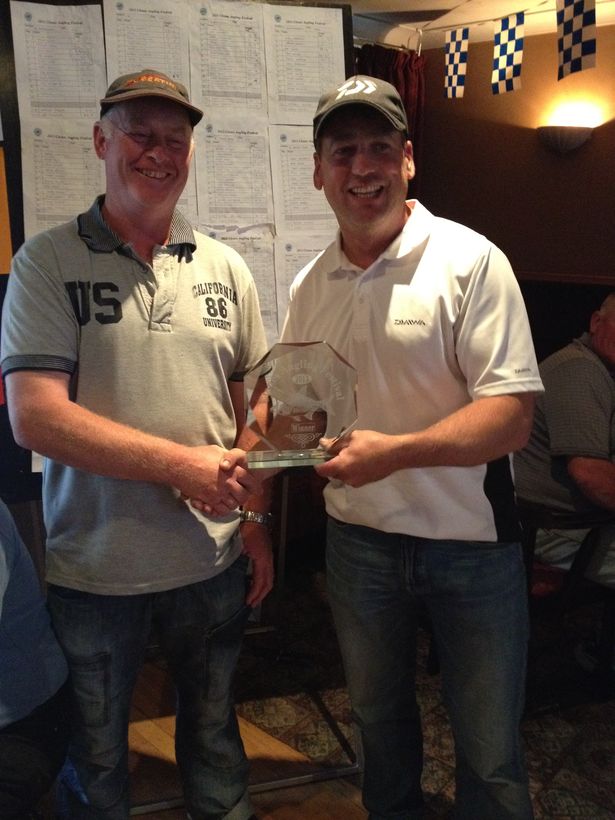 The fishing was superb with great catches on all venues from day one. Drumlona failed to disappoint producing large nets of fish on every peg each day. Having drawn the least popular rotation, Galway angler Cathal Hughes, a Clones Festival regular, came through to win the match with 174lbs 4oz, 22lbs ahead of second placed Tony Kersley with 152lbs 4oz. Festival prizes were for the top five anglers which also included Paul Leese in third place with 148lbs, Tommy Dowd fourth with141lbs 8oz and in fifth Phil Jackson with135lbs 14oz.
Roach and Hybrids dominated the match with several good size bream showing. The eleven anglers on the Drumlona section on day 2 netted a massive 514lbs of fish alone with the festival producing a total weight of 3,840lbs.

All entry fees were paid out with the exception of fees taken to cover the club insurance and winners trophy, providing a massive payout of €4485. With prizes for each 5/6 peg section and daily first, second and third weights everyone had a chance of a reward.
The four days finished with a presentation of the prize money along with a crystal trophy for the winner at The Roost Bar, Clones.
Results and section sheets available at www.clonescoarseanglers.net